Passenger shipping –particularly coastal shipping– is an activity closely linked to the development of Greece since its liberation from the Ottoman Empire during the first half of the 19th century.

The numerous inhabited islands dispersed across the country created from early on the need for a regular link with the mainland through ships, the only transport means permitting at the time connection with remote, offshore locations. In the mid-19th century, the Greek state placed orders at British shipyards for the construction of several passenger steamships, signaling Greece’s debut into a sector dominated by traditional shipping powers. Apart from establishing a regular connection between mainland Greece and the islands, the Hellenic Steam Navigation Company of Hermoupolis, as the state-owned company managing the vessels was named, launched a service linking Greece with neighbouring countries with Greek expatriate communities.

Despite subsidies and favouritism, the state-owned company went bankrupt in 1892. However, in the long run this did not obstruct the progress of passenger shipping in the country. On the contrary, the absence of a monopoly encouraged two private Piraeus-based companies –Panhellenic Steam Navigation and Goudis Steam Navigation– to penetrate this closed market, while in the coming years more private investors entered the sector.

In the 1910s, Greek entrepreneurs expanded their passenger shipping operations, with vessels employed primarily in Greek waters, but also in the wider Mediterranean and the Black Sea, while setting up the first transatlantic route between Piraeus and New York. During the interwar period Greek shipowners made their first steps into leisure cruising, the forerunner of modern cruise services. After World War II, Greek presence in passenger shipping grew even further, both in traditional markets, such as coastal services, as well as in emerging market sectors, like migrant transport and cruises, where Greek entrepreneurs played a decisive role in the shaping of the industry.

This section presents the diverse activities of Greek shipowners in passenger coastal shipping, ocean liner services and cruises, from the late 19th century until present. 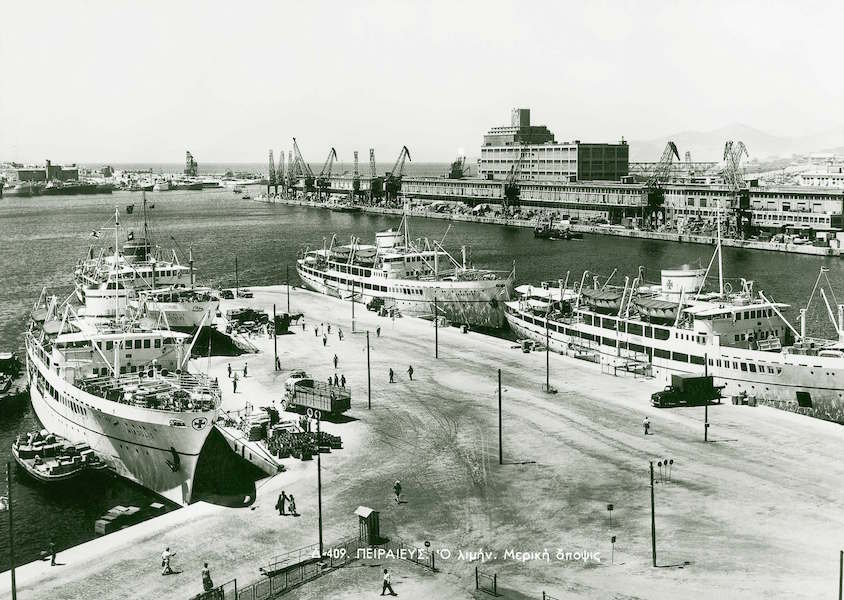 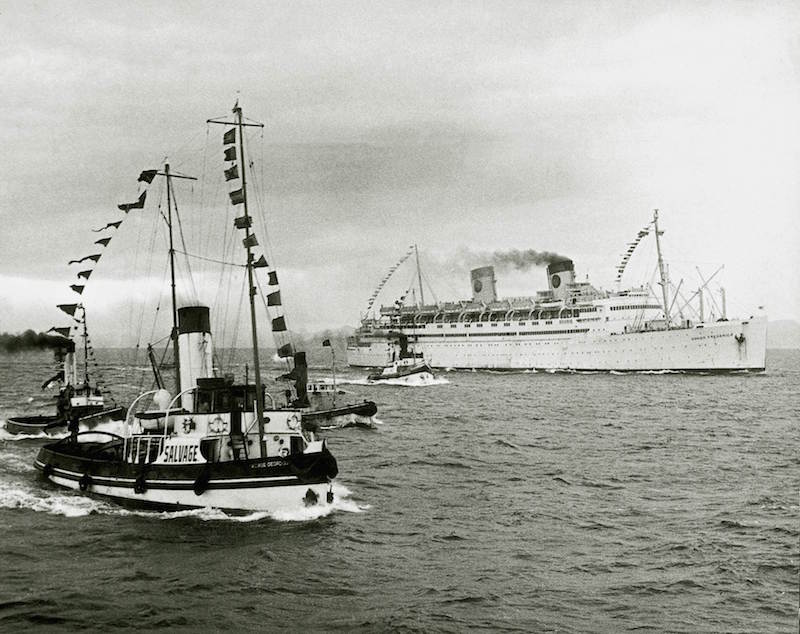 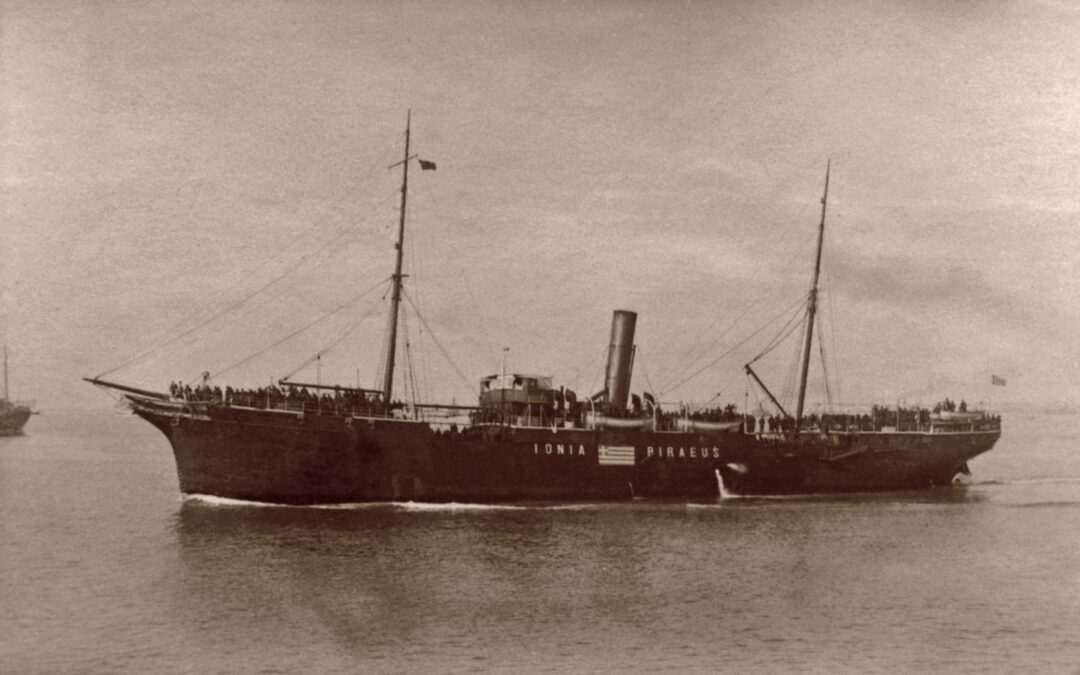 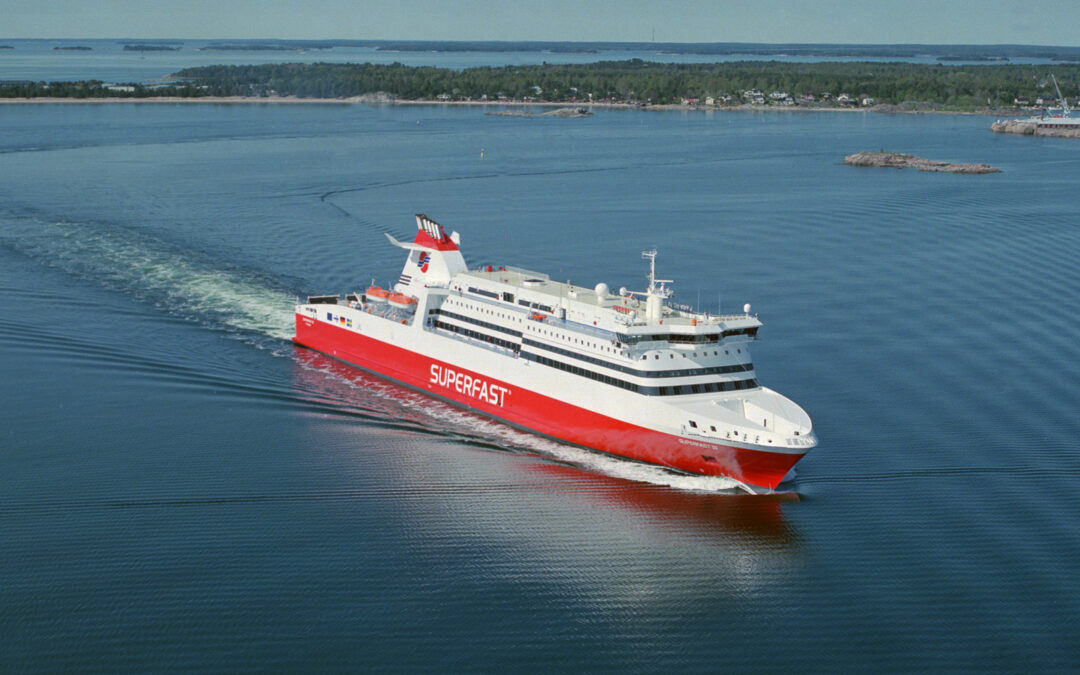 Passenger Ships in the 21st Century

You can find out more about which cookies we are using or switch them off in Settings.

This website uses cookies so that we can provide you with the best user experience possible. Cookie information is stored in your browser and performs functions such as recognising you when you return to our website and helping our team to understand which sections of the website you find most interesting and useful.

Strictly Necessary Cookie should be enabled at all times so that we can save your preferences for cookie settings.

If you disable this cookie, we will not be able to save your preferences. This means that every time you visit this website you will need to enable or disable cookies again.