Seaborne oil transportation dates back to the ancient times with the first use of petroleum in various forms. However, the movement of oil and its derivatives in a way similar to the contemporary transportation of liquid cargoes, originated in the mid-late 19th century following the commercial exploitation of oil reserves in North America and Europe.

In the early 1860s, the first full cargo of oil transited the Atlantic in barrels onboard the sailing ship Elizabeth Watts, while a few years later, wooden and iron sailing ships attempted to carry oil in bulk or in tins.

The first ship specifically designed to carry a full cargo of oil in bulk was the 1886-built steamer Glückauf, built on the banks of the River Tyne by Armstrong Mitchell & Company for the German entrepreneur Wilhelm Anton Riedemann. The 300-ft long vessel had a carrying capacity of 2,307 deadweight tons, the equivalent of 22,000 barrels.

During the first decades of its operations, the tanker was a type of ship of a somewhat ill repute, with tanker owners usually struggling to find crews to man their vessels. The advancement of technology and the increasing importance of oil as a major commodity, however, led to the overall improvement of building quality.

Over the coming decades – particularly after World War II – following several socio-economic developments around the globe, tankers evolved from small vessels of a basic design into highly complex units carrying from small quantities of specialised liquid cargoes up to the equivalent of millions of barrels of crude oil.

At present, more than 130 years since the Glückauf’s maiden voyage, tankers transport in an economical and environmentally friendly manner some of the world’s most valued cargoes.

This section, which will gradually be enhanced with additional visual material and texts, depicts the evolution of the tanker industry from the mid-late 19th century up to the present day. 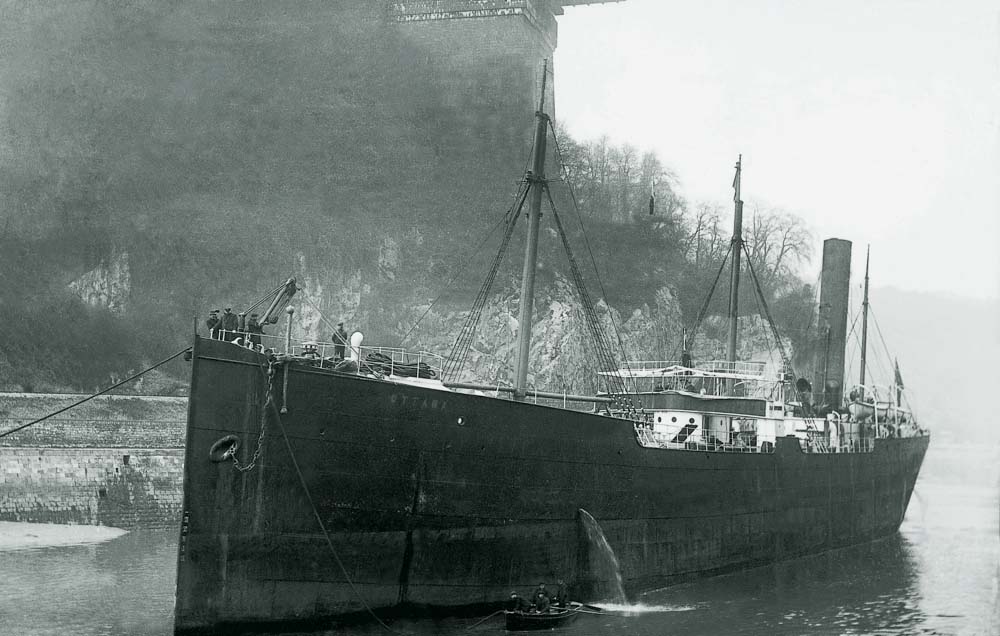 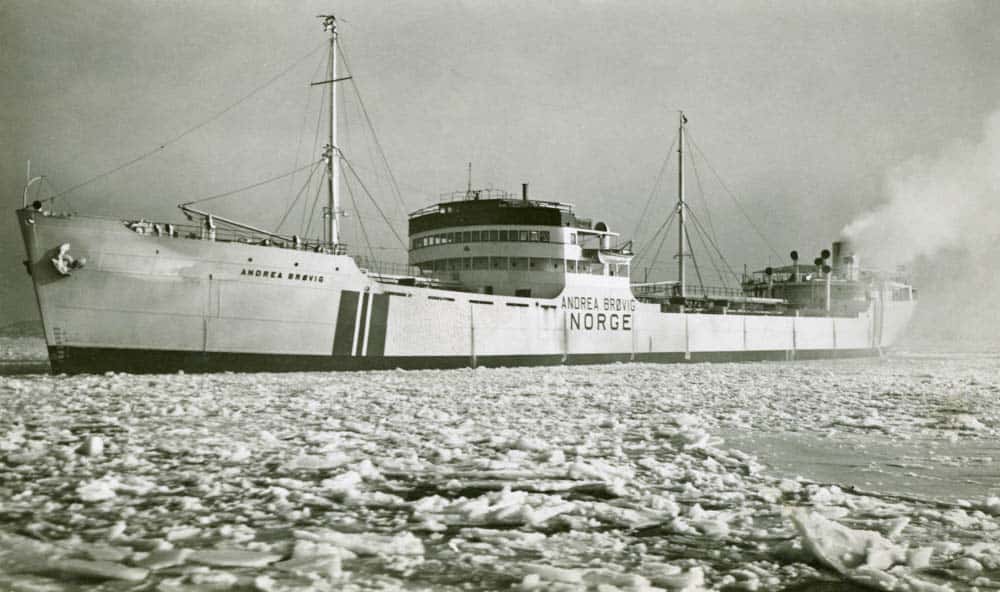 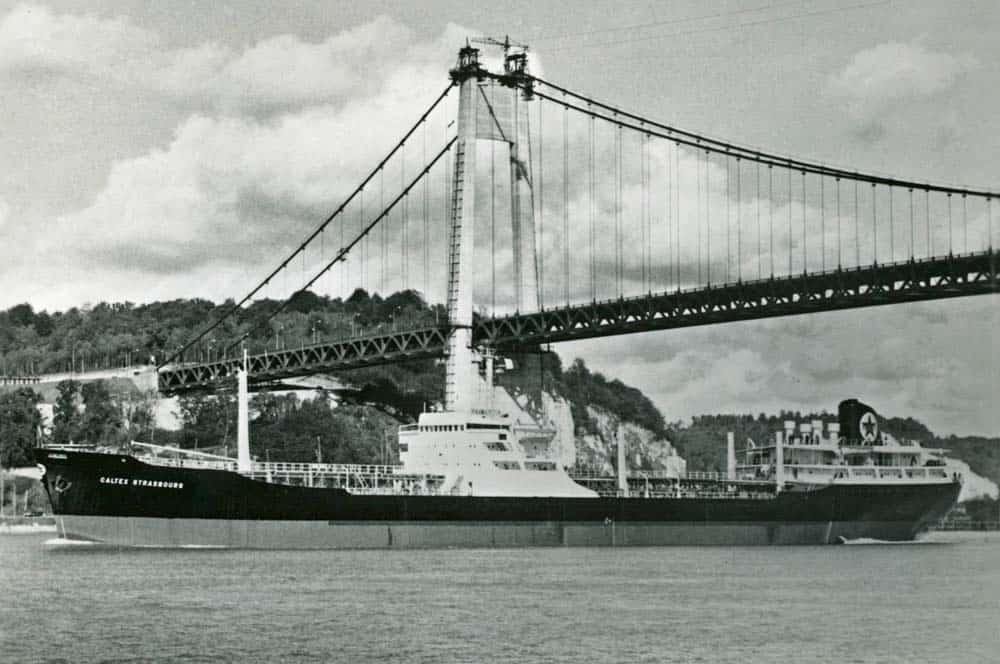 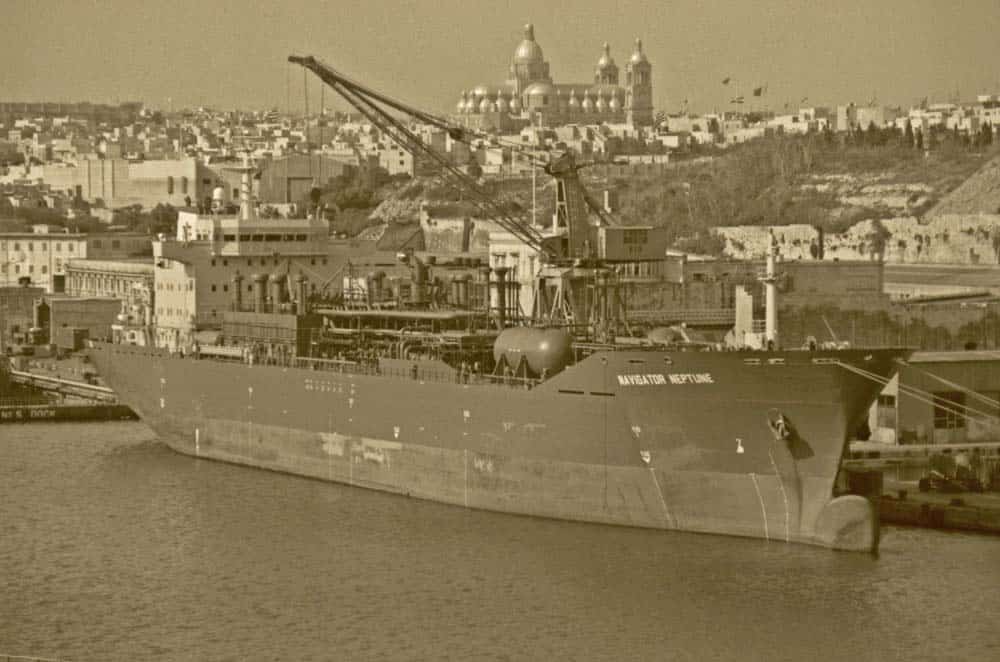 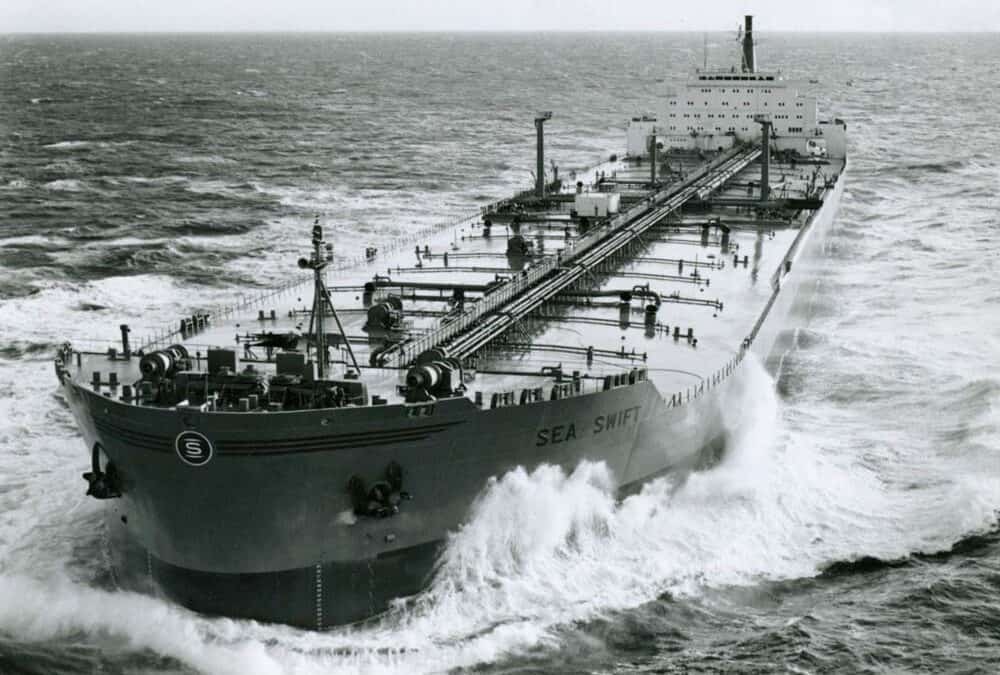